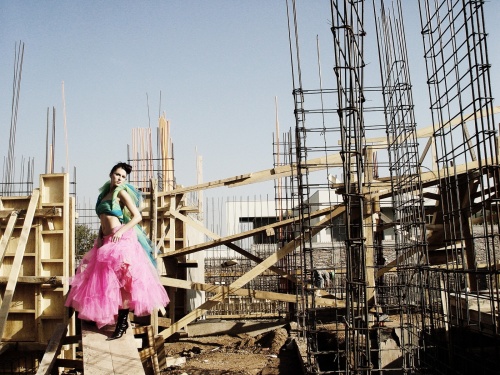 The third and last meet up between these two planets, first up in Dec 24-25 2016, then again in May 19-20 2017. Trines are considered one of the  most beneficial because you don’t have to do too much work with them, but it’s best to put some effort into it as you can get positive results.

Saturn and Uranus connect, here you have been asked to gently let go of the old for the new, but in the end it’s like turning something old, new(the new you). It’s moving on, letting go of any old structure/security, beliefs/attitudes, rules, shoulds, forms of security that you thought were holding you up and together, the false structure within. You get the nudge for change, liberation, freedom to come out of the old structure, to loosen up, to expand and go beyond the fear zone.

Uranus looks for the new future and between the two they have removed the layer’s of walls that held you in, removed the barriers that held you back from the future you want. Hopefully there was not too many shocks, surprises along the way as Uranus does like to bring that, likes to loosen you up for change, to take a look behind the surprise to get you see whats within the cracks.

As the future is calling, and its the higher path of heart, the higher truths, a higher love.

This site uses Akismet to reduce spam. Learn how your comment data is processed.